TRY US OUT FOR FREE

The next time you need a Background Check, simply send us the application, and we’ll process it for FREE so you can see actually what you will be getting before you get started!

For more details, please give us a call.

Create
Your
Own
Custom
Screening
Packages

Create
Your
Own
Custom
Screening
Packages

We have used AmeriCheckUSA for over 5 years and have been very happy, if there is an issue, they are quick to respond and make it right, thank you!
Beverly JamasonOwner of Sea Breeze Mgmt

We developed an exceptional partnership with everyone at AmeriCheckUSA and their dedication to our company is evident in all aspects of their work.
Emily ThompsonLCAM of Advantage Property Mgmt

I can truthfully say your responses are always on time, accurate and customer service is always polite and pleasant.
Susan JamesAdministrator of Fountains

AmeriCheck USA is an excellent resource for our clients… fast, reliable, and reasonably priced.
Bob GellesPresident of Schoo Management, Inc.

In 1996, Scott Joseph started CEO Investigative Group, a licensed private Investigative firm. The company was featured on ABC, CBS, NBC, FOX and other TV shows such as Nightline and TLC channel – helping it become one of the countries largest private investigative firms. Background screenings quickly became a top service and after 10 years, AmeriCheckUSA was formed to make background checks the sole focus. In a few short years, AmeriCheckUSA has become one of the most trusted names in the background screening industry and is based in sunny south Florida and services the entire U.S. 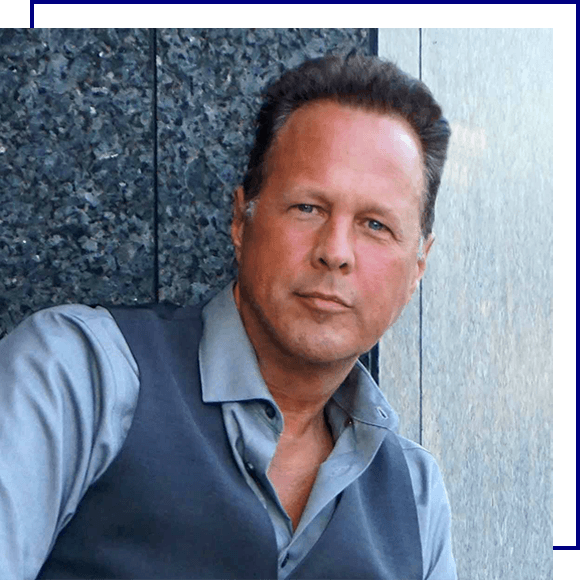